Why taking time off helps you work harder…

Not because it is a Friday, but it is a fact well-known that everyone needs a vacation. Human beings simply aren’t designed to expend energy continuously. Rather, we’re meant to pulse between spending and recovering energy. It is for this reason that many offices around the world even have “renewal rooms” for employees to nap, meditate, or relax throughout the day. 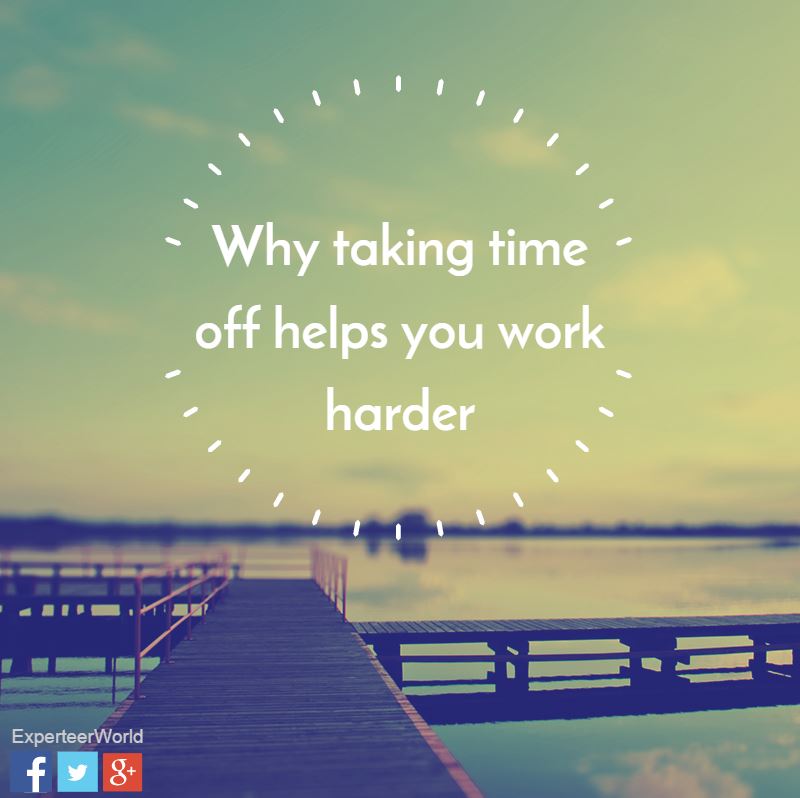 Vacation deprivation increases mistakes and resentment at co-workers, Businessweek reported in 2007. Paradoxically, the best way to get more done may be to spend more time doing less. Read further to really frame a case for vacations and how taking time off helps – although surely you didn’t need a lot of convincing!

A study conducted by the Society for Human Resources Management (SHRM) measured the effect of vacation time on an employee’s productivity. The study found that employees who took vacations showed higher levels of productivity, increased morale, and improved job satisfaction.

The study also found that:

“The impact that taking a vacation has on one’s mental health is profound,” said Francine Lederer, a clinical psychologist in Los Angeles specializing told ABC News. “Most people have better life perspective and are more motivated to achieve their goals after a vacation, even if it is a 24-hour timeout.”

In 2006, the accounting firm Ernst & Young did an internal study of its employees and found that for each additional 10 hours of vacation employees took, their year end performance ratings from supervisors (on a scale of one to five) improved by 8%.

Companies around the world have taken cue and instituted policies for personal time off accordingly. Full Contact, a Denver-based software company actually pays its employees to take a vacation.

Further, companies such as PricewaterhouseCoopers track employees who have not taken enough vacation, sending reminders to them and their supervisors that they should do so.

At Intel Corp., all full-time employees get two consecutive months of paid time off after seven years of work. They can even stack the sabbaticals on top of their regular vacation. Going in a totally different direction, Netflix Inc. has done away with vacation time altogether. The company tells workers that so long as they get their jobs done, they can take as much time off as they like.

Virgin Group has recently become one of just a handful of companies (roughly 1%) that don’t limit time off for employees at the parent company’s New York and U.K. offices, founder Richard Branson wrote in his new book, “The Virgin Way.” Unlimited vacation is a rare benefit, but not unheard of.

Zynga, Groupon, Glassdoor, Evernote, VMware, HubSpot, Ask.com, Motley Fool, Eventbrite, ZocDoc, and SurveyMonkey all have unlimited vacation policies, reported CNNMoney.com. Their expectation is that employees will still be responsible enough to do their work.

Further, researcher Mark Rosekind of Alertness Solutions found that the respite effect of a vacation can increase performance by 80%. Reaction times of returning vacationers increased 40% in his study.

Recharging, refueling, rebooting – call it what you will, our brains and bodies need maintenance just the way machines do. Vacations increase physical vitality and mental focus. The University of Tel Aviv’s Dov Eden, one of the foremost experts on how refueling affects performance, has documented that respites ease “the effect of stress on well-being by punctuating the otherwise constant aggravation caused by incessant job demands.”

The time away from stressors and immersion in recreation “recreate” us. Recreation increases positive mood, builds confidence, and connects us with others—all of which adds to the recovery process.

The shared experience of vacations brings families and friends closer together and introduces us to a host of new people we actually have the time of day for. You can get to know people you meet while traveling better in a few hours than people you’ve known for years at home. It’s called “the stranger on the train effect,” a face-value experience without fear of revelations coming back to haunt you.

It’s a powerful experience that restores your faith in the human race. So, no matter what is your level or which critical management decision depends on you, don’t forget to get that vacation time for an improved performance! Taking time off helps as a stress reduction mantra that works. 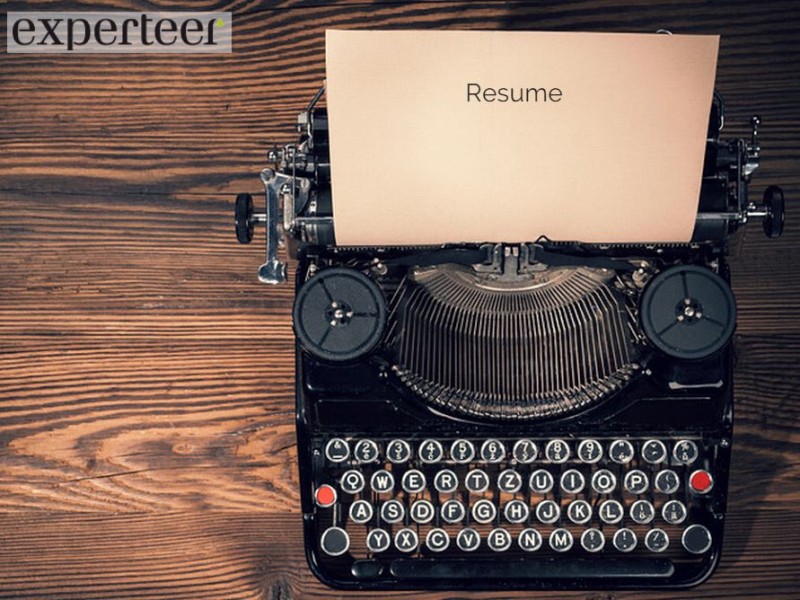 7 Things No Headhunter Wants to See On Your Resume 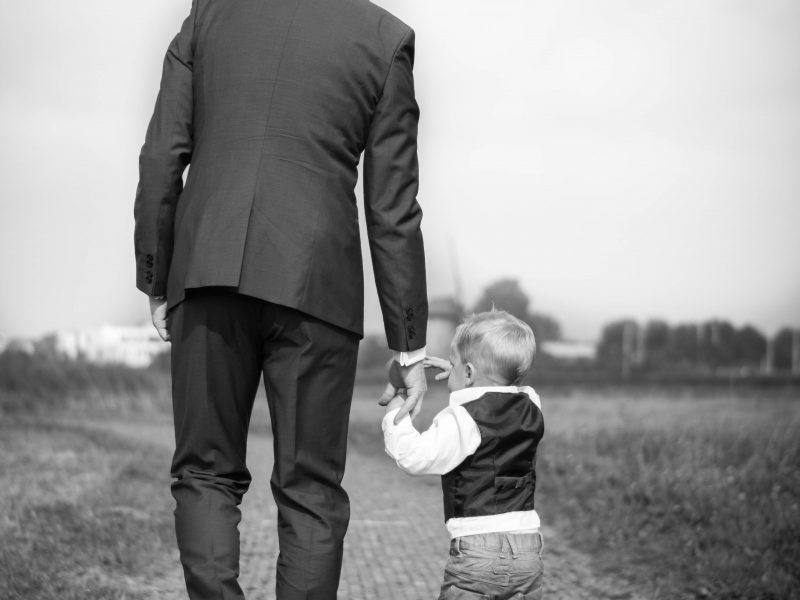 Does Your Resume Show That You’re a Leader?