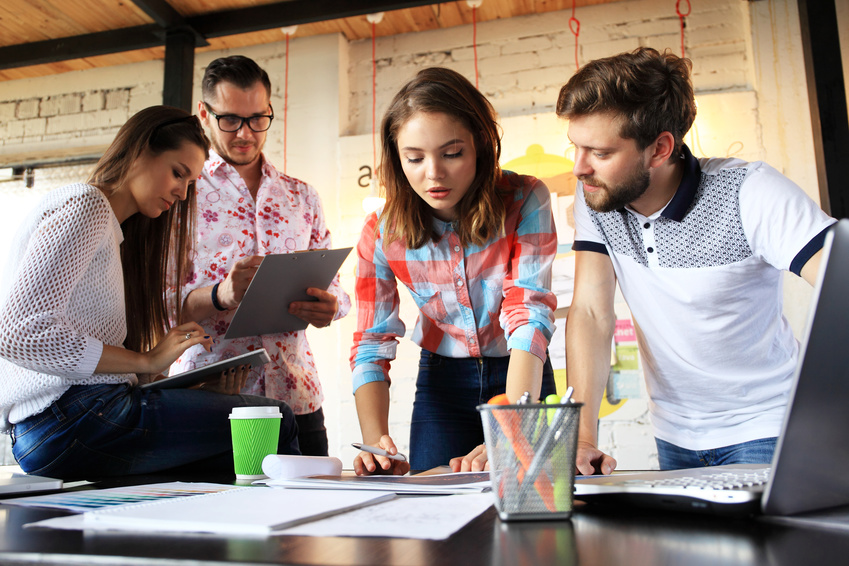 Leaders: promoting from within? You’re doing it all wrong

Filling management spots is a common leadership headache. Let’s say you are on the hook to find the right person for an open team lead position. You look at the pool of talent that is already in the company, and consider whether it might be better to recruit some “fresh blood” from the outside.

When looking for the hidden gems on your team, they won’t be the loudest, or the boldest. But they sparkle!

Promoting from within is usually choice #1. For starters, it shows organizational loyalty, which motivates everyone to kick it up a notch at the office. And it speeds up the hiring and onboarding process, too.

Hiring from existing staff is an art form, however, and one that leaders often get wrong, according to Ilene Marcus, founder of the consultancy Aligned Workplace and author of Managing Annoying People: 7 Proven Tactics to Maximize Team Performance. Frequently the best new managers are the employees you do not notice, the “diamonds in the rough” who do not spring to mind when you consider who would make the next great team lead.

There a couple of reasons for this. Many good employees get overlooked because they do not have a “leadership presence,” says Marcus. “The way they show up doesn’t signify they are in charge.” Often it is because they do not see themselves as managers in the making. Moreover, these workers tend to be surrounded by strong personalities Marcus calls “bulls.” “Managers like the bulls – they look busy, there’s activity around them, and they are loud,” she explains. This makes the quieter employees look weak, even if they are not.

How to know if there is a hidden gem on your team? Marcus offers four signs leaders need to look out for:

Commonly, a diamond in the rough is the office go-to person for information, advises Marcus. His or her name always seems to come up when others ask “Who has the data?” or “Who might know about that?” In an unassuming way, these employees are the brains of the operation.

Hidden gems are reliable and consistent. They deliver on time and on target. But this high performance sometimes comes at a price, claims Marcus: “as a leader, you start to think of the person as a diehard instead the next manager because you are so dependent on them.”

Untapped talents not only understand directions, they also deliver beyond expectation. Marcus calls it “stimulus thinking” when employees anticipate needs rather than just fulfill a request as directed. “If you say I need a spreadsheet with ten years’ worth of data, they will give you a relational database instead because it’s easier to do searches. They go the extra mile.”

Leaders dread dealing with certain employees, namely the ones who list out the problems when you ask them to do something. Diamonds in the rough, however, keep it positive, and leave you feeling energetic and uplifted, Marcus comments. “They are the ones who say, ‘Okay, I have to juggle some things around, but I’ll get this to you.’”

If you do identify a gem in your midst, he or she probably needs some polishing. This is where coaching is key, says Marcus. Leaders need to invest their own time in mentoring these employees and engage an outside coach to help them transition from peer to people managers. Often, it’s about dealing with their fears, too, she explains. “There’s something that has blocked them from seeing themselves as leaders.” Bosses who seek out dark horses and make the effort to promote them, though, are usually richly rewarded. 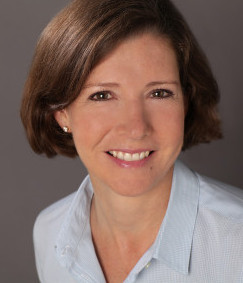 Kate Rodriguez is a freelance marketing copywriter based in Munich. She has over 20 years of professional experience in public and private organizations. A former international trade analyst for the U.S. government, she also worked as a university career coach, specializing in international career search. Most recently, she was employed at Experteer as a customer service agent and online marketing manager. 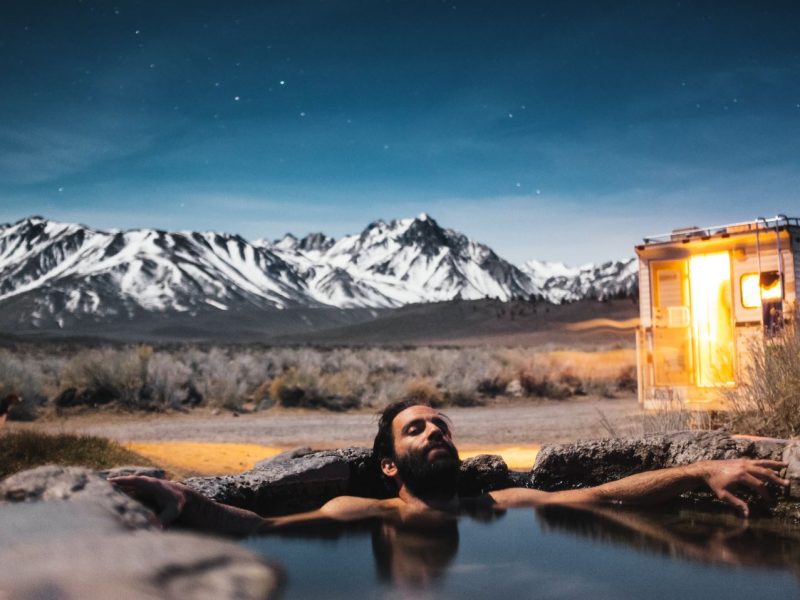 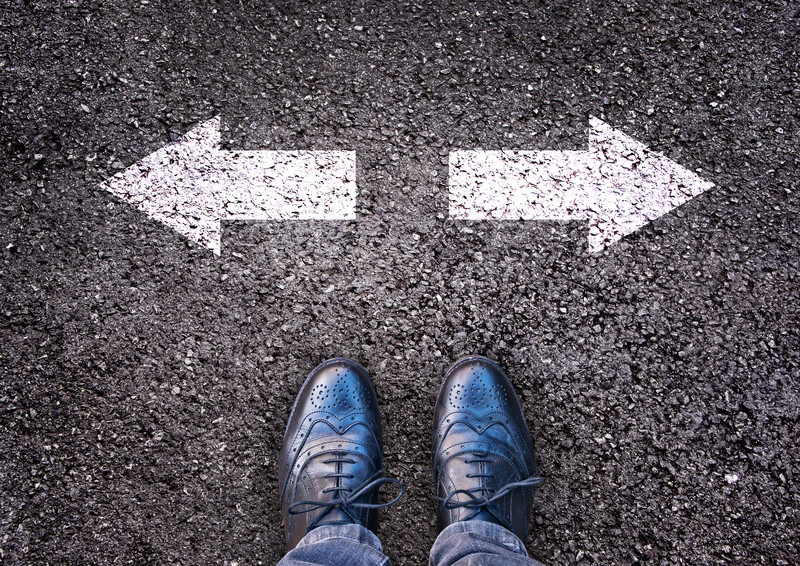 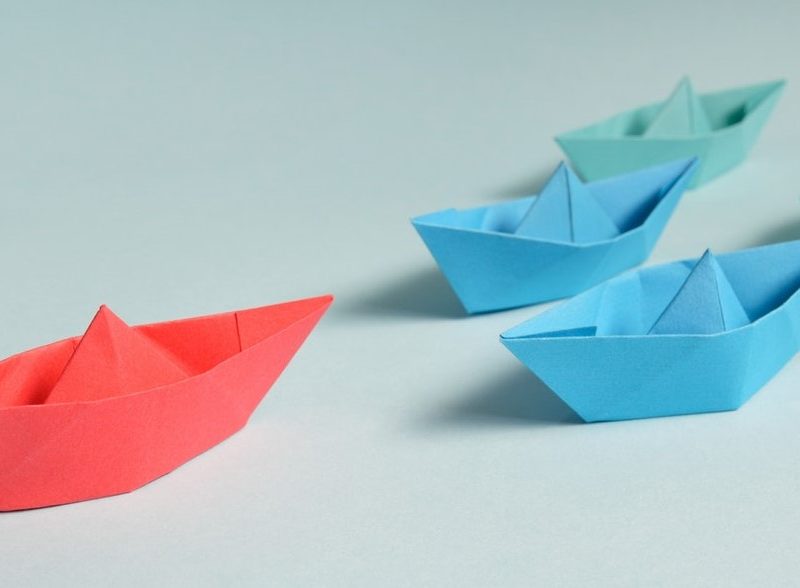