How diverse management can save your brand 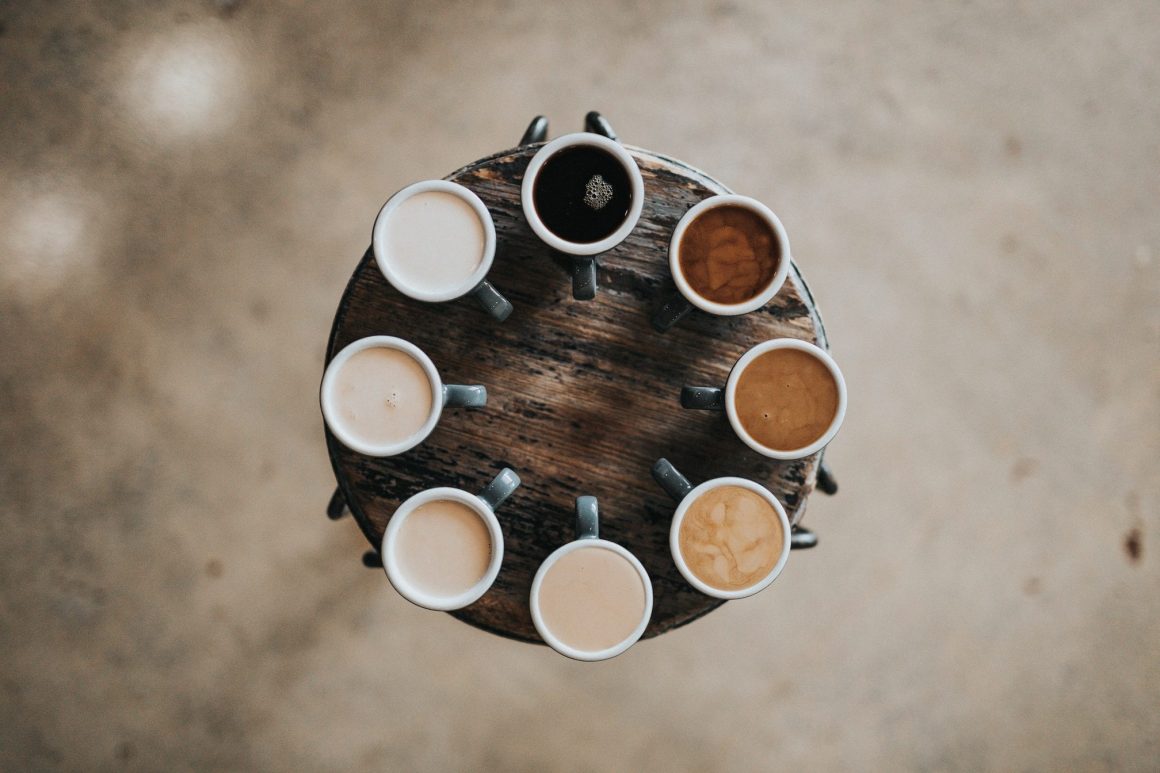 Whether it’s globalization, technology, or the adventurous nature of today’s employees (specifically Millennials) – there’s no denying that the world is undergoing a huge change, and diversity is a bigger topic than ever before. In order to cater to a larger audience than ever before, companies must strive to understand their customer base and adapt accordingly. Organizations cannot succeed with one uniform employee type – now is the time to round out your staff with team members from all over the world, with different beliefs and experiences. Don’t wait for your competitors to pass you by – find out how diverse management can save your brand.

Rounding out your roster

Every successful sports team recognizes the importance of specialization. Each individualized set of skills brings its own advantages. Can you imagine a soccer team without strikers? A football team with only kickers? By employing staff with similar mindsets, you’re missing out on fresh perspectives that other members could bring to the table.

Carnival, a popular American-based cruise line, attracted attention for their characteristically eclectic management staff. In an article for Bloomberg Business, Christopher Palmeri explains that the CEO, Arnold Donald, was tasked with broadening the appeal of their brand to include customers, which are described as “white, middle-aged or older.” In the last two years, in an effort to tap into more diverse and inclusive markets:

“Donald has replaced seven of Carnival’s nine cruise line heads. Four are now women, one is black, and one gay, a big change in a business that was an offshoot of the European, male-dominated shipping industry. Donald, who is black, says his strategy is to create an environment where differing opinions are heard and taken seriously, or as he puts it, ‘diversity of thinking’.

‘I guarantee if you get a diverse group of people aligned around a common objective with a process to work together, they will out-engineer, out-solution a homogeneous team 90 percent of the time and create things none of them alone would have created,’ he says.”

And this new solution has been proving a success for Carnival. Since Donald joined the team in July 2013, Carnival stock has risen 53%. And executives within the company are very impressed by Donald’s strategies. Rightfully so, according to the numbers.

Your company stands to gain valuable insights by employing senior executives with different life experiences. Consider how your brand would gain from new perspectives, and what you might be missing without the input of a more well-rounded team.

Hiring quotas, specifically for women, has been a hot topic in Europe in recent years. Norway was the frontrunner for this kind of policy, requiring that 40% of all board members must be female. But policies like these are typically met with disdain, for a number of reasons. One argument revolves around the “golden skirt” phenomenon. This states that enforcing these rules will lead to several women holding multiple positions on numerous boards, rather than allowing for other new female faces to join the conversation. Another argument is that individuals should be selected for their own merit, rather than based on mandates and rules. But as companies begin to work towards including more women in their boardrooms, the results are fairly positive, as reported by Lauren Davidson for the Telegraph. The quota for the inclusion of female executives in the boardroom is evidently successful.

Quotas or targets may be controversial. However, simply recognizing the benefits of these actions can help your company to skyrocket to success. Bear these ideas in mind when it comes time to promote from within or hire a new senior manager.

Of course, most companies cater to specific markets. But this does not mean your entire staff must look like your target customers. For example, a company that markets women’s beauty products would be unwise to employ a team of only women. Consider hiring an external partner to perform market research and find out who’s using, consuming, or purchasing your product. You’ll be surprised! Products like heavy duct tape were once marketed solely towards middle-aged men. But upon discovering it was frequently used by creative youngsters for more inventive projects, brands released multi-colored and brightly patterned products to attract customers.

In order to attract a diverse group of candidates, to need to illustrate that your company values varying perspectives and opinions. Foster a culture that appreciates diversity and creative thinking, and keep an open mind during the hiring process. Illustrate that progress is important, and do your best to assemble a team that shares your company’s values. With a more diverse management team, you’ll watch your company flourish. 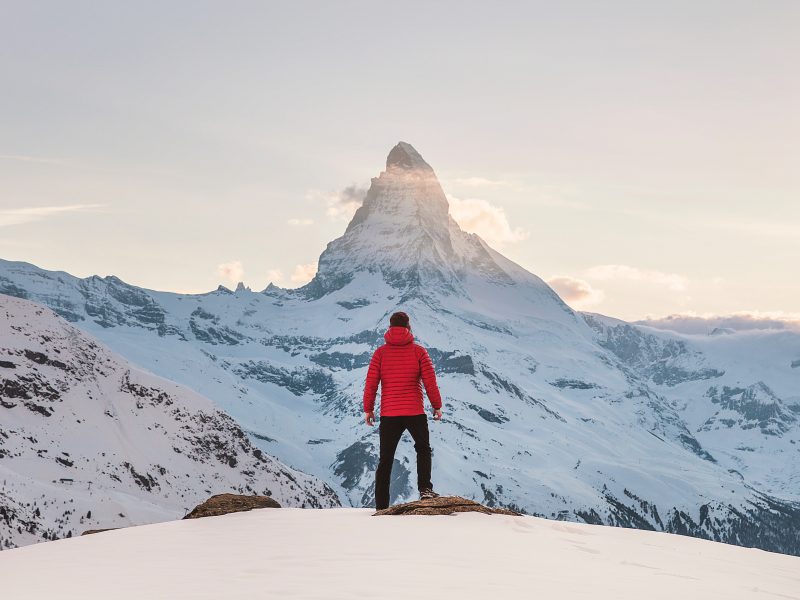 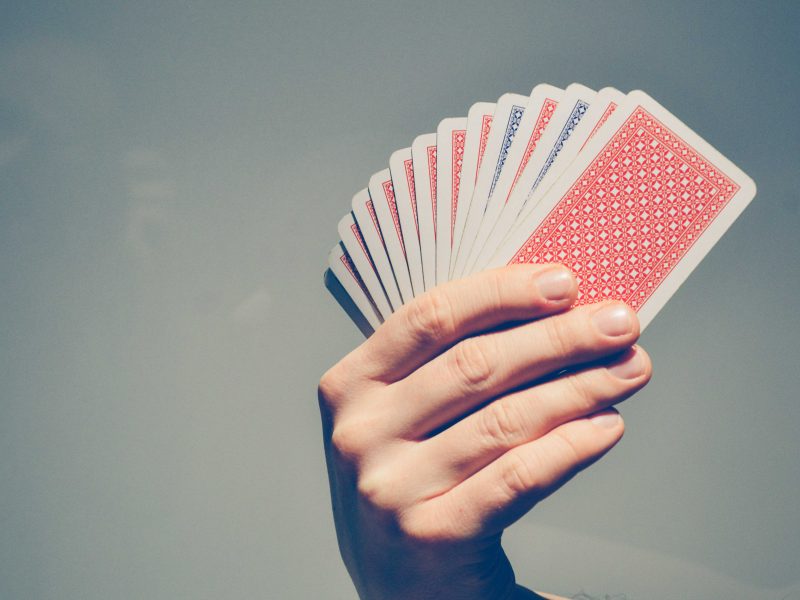 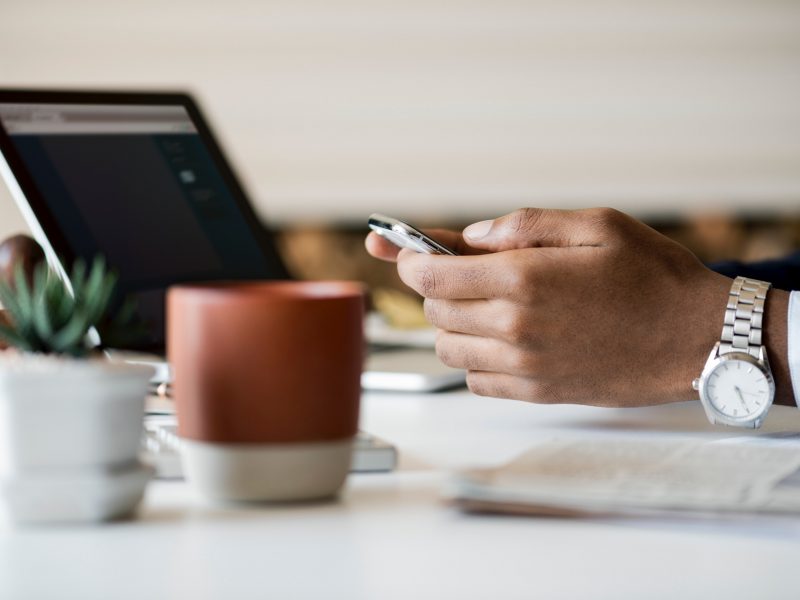 The New Norm for Management Jobs: Work-Life Integration, Not Balance