There are aspects of your career in which you want to move forward, and so, like clockwork, at the beginning of January optimism is high and you start setting goals. By March, you’re wrapped up in the minutiae, by summer you’re taking time off and in the fall — well, everything becomes a write-off and all you can do is try to pinpoint the specific moment you fell off the bandwagon.

The truth is that there was no one moment you allowed inaction to break through the ranks. Rather, it was the way you set those goals that was the issue. So take heart: there’s hope for you yet! Here are the 5 most frequently broken New Year’s resolutions for your career — and what to do instead.

“Get Better At Communicating”

Communication is one of the most important aspects to workplace success. It may seem like a soft skill, something that is a “perk” to have, and only for the blessed few with a gift for gab.

But ask yourself this: do you work in a vacuum? When was the last time you had to interact with someone else — whether it was a colleague or a C-Suite superior? And has there ever been a “great” leader who has not also been a great orator?

And yet this is a frequently broken New Year’s resolution because it lacks specificity. Instead, try to narrow it down to a specific exercise which, when practiced repeatedly, will help you reach this goal.

“Have A Better Work-Life Balance”

Maintaining a better work-life balance is all about boundaries. And it’s often broken specifically because we often feel guilty when we erect personal boundaries.

So, instead, reframe your boundaries in smaller and specific ways, using triggers to help. Your resolution can run along the lines of, “If it’s 5pm and it’s a Tuesday, I am going to play squash for an hour. This time is non-negotiable.

I can come back to work if I really have to but this day and time is marked off for squash”. Or it can be, “I only participate in afternoon meetings”. Know your boundaries and honor them to start having a better work-life balance.

Reframing Your Career Resolutions In The New Year

“Get Better At Networking”

Some people dread networking. Others relish it — and yet, are dreadfully bad at it. It can get seriously exhausting attending event after event, connecting with people, having a good conversation or two…only to never hear from them again.

To step up your game of networking, network from a “we” and “us” perspective — that is to say, a perspective of collaboration and equal exchange — rather than a “me” perspective. Coupled with this give-and-take approach, you can find a meetup group in your area and resolve to contribute your skills and expertise once a week.

“I Want To Be An Organizational Machine”

You’ll need some help in this department so don’t be afraid to delegate and tag team, where possible. Focus, at first, just on one thing. This could be email. This could even just be the state of your desk and the reduction of physical clutter.

Inbox Zero is everyone’s dream and yet falling from grace happens at the start of almost every weekday. Even if you’re part of an organization, you can hire out a virtual assistant to help clear out your inbox or use some handy automation to categorize emails when they come in, based on senders.

“I Want To Try Something New In My Current Job”

Besides lack of specificity about the “what” in this resolution, so many people fail at identifying the “why” — why it is that they’re looking for something new?
Do they have an itch to scratch for an idea they’ve been wanting to develop?

Is there a line of study or a skill set they’ve always wanted to master and learn about? Was there a particular role model in their lives who shone at this “thing” they want to know more about?

Identify your why and then start working towards gaining a new skill set, a certificate or enrol in a bootcamp-style crash course to get your hands wet. You could even ask to work on a project in a lateral position.

Things To Remember To Keep Your Goals Working For You

Use smaller steps to build towards bigger goals

One hundred percent of the time, goals that are too overwhelming and that haven’t been broken down into a series of steps will inevitably end up falling by the wayside. So do yourself a favor and break it up!

You want to build in the exact time you’re going to accomplish this goal by or how many times a week you are expecting yourself to practice the resolution.

Here’s a great one: act like it’s already done. In the beginning of January, write three or four emails to yourself, envisioning what it will be like at each point in the year, as you check in with the progress of your resolution.

Now, set these emails to auto-send at each quarterly end. These emails will remind you of your intentions and energy when you were first starting out. They may even help you get back on that bandwagon.

Plan for a mix of goals

When we’re deciding which resolutions to pursue, we often look at what we’d like to fix from the previous year. There’s nothing wrong with this — in fact, this is good data. However, it is also “reactionary”.

So, to help you feel like you’re actually moving forward and not just putting out fires and “playing small”, be sure that some of your resolutions are reactionary while some are aspirational. 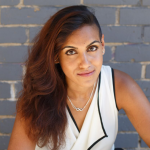 Sarah Merekar is primarily a storyteller who loves to work with and in several different mediums, on various platforms and see how these co-exist and complement each other. She loves hacking product sales and understanding how content creation has an effect on this process. The content she creates for clients is high quality, highly tailored, and on brand, specifically in the form of digital & brand copywriting, design and video. 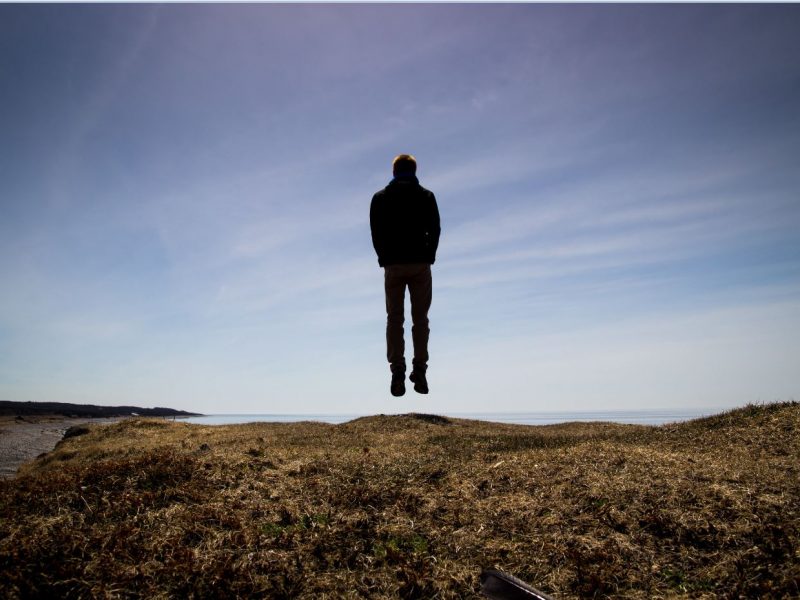 3 simple tricks to advance your career 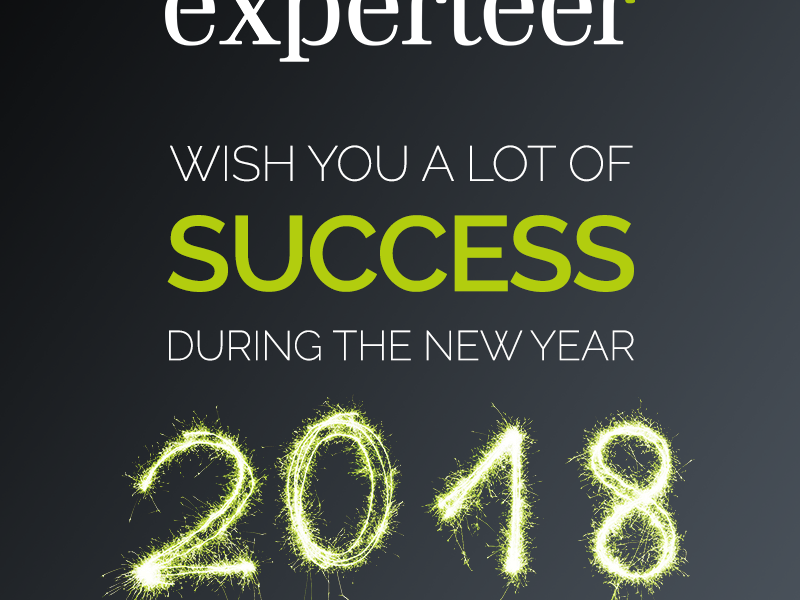 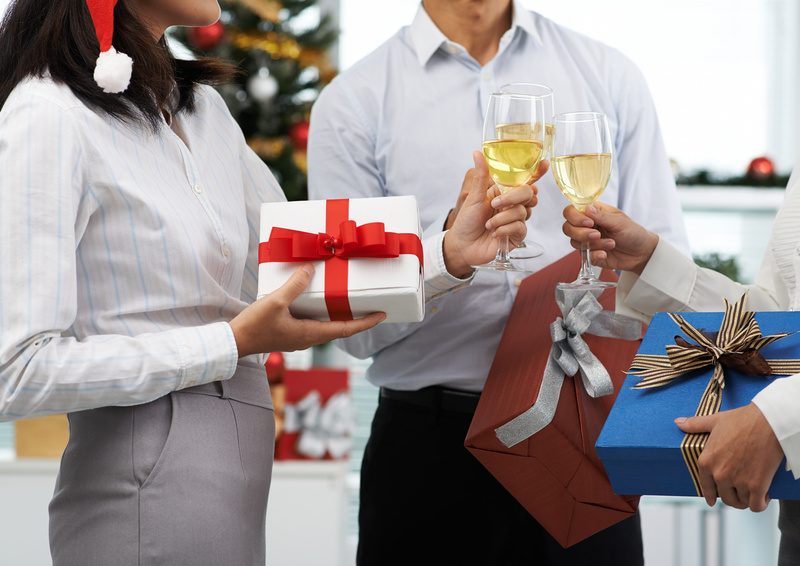