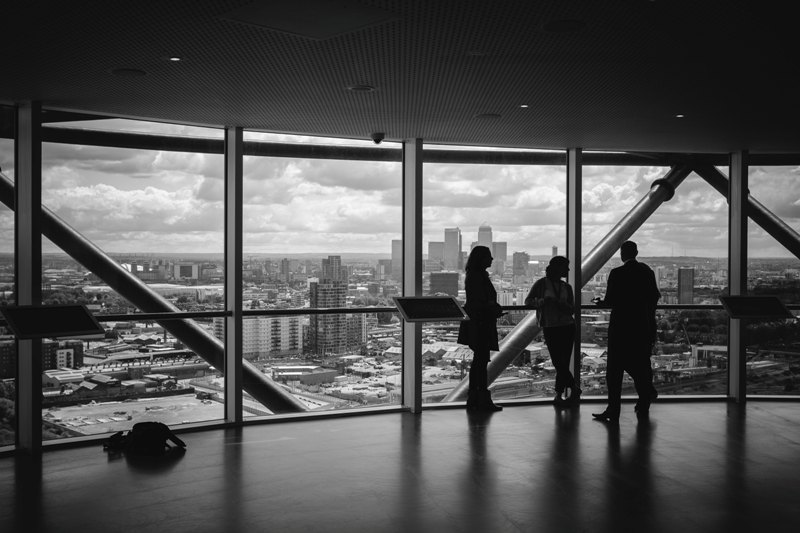 It gets lonely at the top. Leaders of all stripes tend to rely on just a small group of people for advice when making decisions. Yet all too often, this team is full of head-nodders who do not provide honest input. How do you choose your inner circle the smart way? 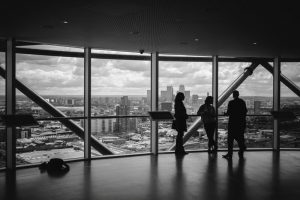 Great leaders rely on honest feedback from a core team

“Most leaders develop their inner circles without even thinking about it,” explains Jennifer Rittenhouse, founder of Rittenhouse Development, a boutique HR consulting firm in the U.S. But that creates a problem: “People like to be around people who like them and make them feel good about themselves.”

Which leads to situations like Theresa May’s UK election debacle in June. She relied on her two co-chiefs of staff – both loyal, long-time aides – who reportedly resisted outside advice as they drove the campaign off a cliff.

Or the case of Uber’s fallen CEO Travis Kalanick. He, along with his tight A-Team, made some disastrous choices that cost them their jobs and the company a secure future.

Rittenhouse believes the ability to seek out advice from a diverse group is what separates great leaders from good ones. “Great leaders surround themselves with people who are different from them, who maybe even frustrate them. But this challenges their thinking and results in better quality decisions.”

She believes executives must be strategic about building a team they can rely on for balanced feedback. Here’s how:

First, start with some self-reflection, recommends Rittenhouse. Consider what your weak spots are personally and professionally, and seek out a coach if you need some help.

Also, look at the inner circle you rely on right now – is it really balanced? If you have strong financial skills, for instance, but struggle to manage conflict on the team, find someone who excels in people management. “Build where the gaps are,” she stresses.

Bill George, Harvard professor and former CEO of Medtronic, claims that he when he came on board at the medical technology company, he did not know anything about medicine and was not familiar with the market. So he included in his advisory team a doctor who was on the board and the CFO.

Look Within and Outside Your Current Organization

Rittenhouse suggests that leaders include both finance and HR managers from their companies among their A-Team in order to “get the numbers and the people right.” These are two areas bosses might overlook, but advice from these corners can help them think through overall strategy better.

While it is important to choose your inner circle from among people inside the organization — they know the culture and dynamics – it is equally crucial to bring in outsiders who can “offer a different perspective and raise red flags,” she adds. Finally, it is a good idea to fill out the circle with a long-time colleague or friend who knows you well personally. These individuals “can put a mirror up to your face and show you patterns in your behavior,” offers Rittenhouse.

The higher up in an organization you go, the more opinionated you become. Strong leaders might not tease out the most honest opinions from those around them, especially direct reports.

According to Rittenhouse, it is the job of a great leader to create an environment where others feel safe speaking openly, even if it is to criticize. Research, too, shows that leaders who actively solicit feedback are more effective.

This starts with an authentic desire to continually improve yourself and the belief that everyone’s opinion matters.  She cites the examples of a corporate leader who does a lot of public speaking. Each time he gets off the stage, he asks several employees: “What are three things I can do better next time?”

Bill George knows he dominates in meetings, so he makes sure to call on each person at the table to get their views. Rittenhouse, who spent a decade as an HR manager at PepsiCo, says its current CEO Indra Nooyi has also done a good job of building a culture where differing opinions are valued: “She’s surrounded herself with a core group of diverse people who have given her good advice.”

A leader’s primary role is solving problems, and nothing helps that process more than being able to brainstorm and bounce ideas off peers you can trust to provide frank feedback. You cannot underestimate how important building the right inner circle is to success, Rittenhouse says. “On a scale of one to 10, it’s over a 10.”

Kate Rodriguez is a freelance business writer based in Munich. She has an extensive background as an analyst, consultant and writer to public and private organizations. She also worked as a university career coach, specializing in international career search. 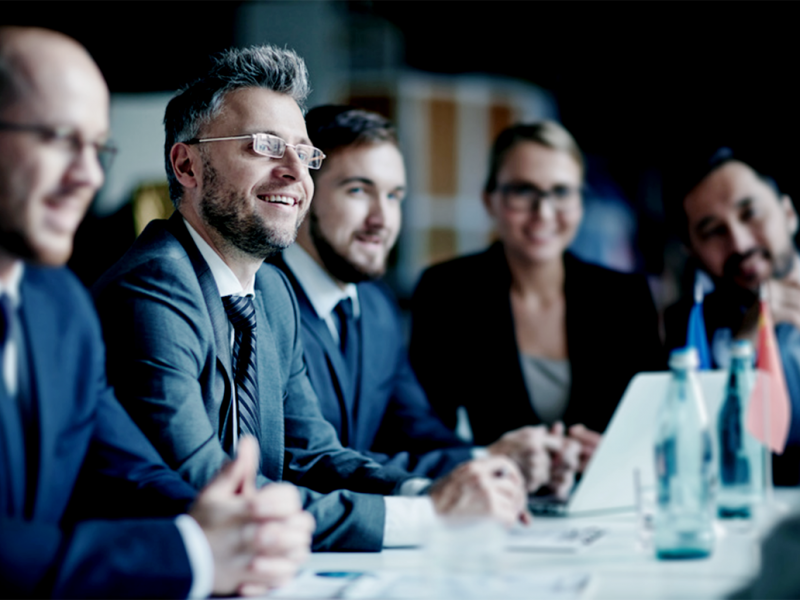 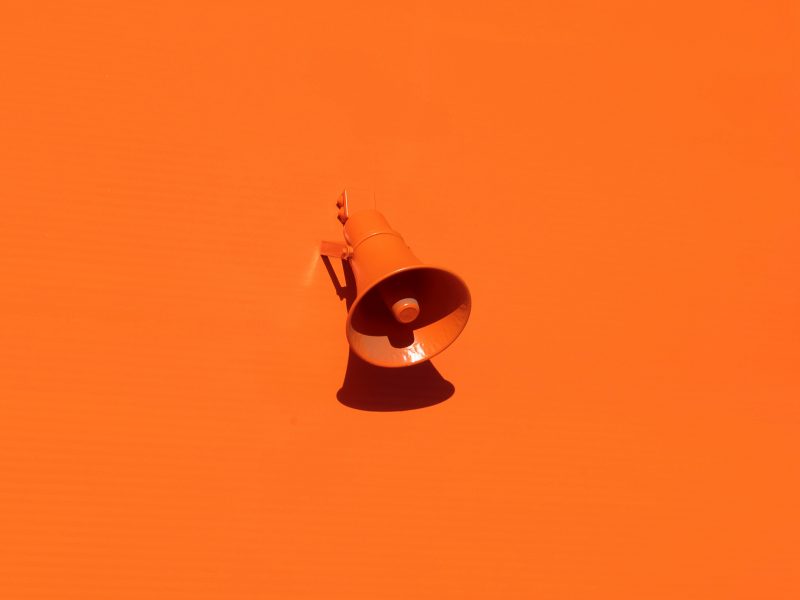 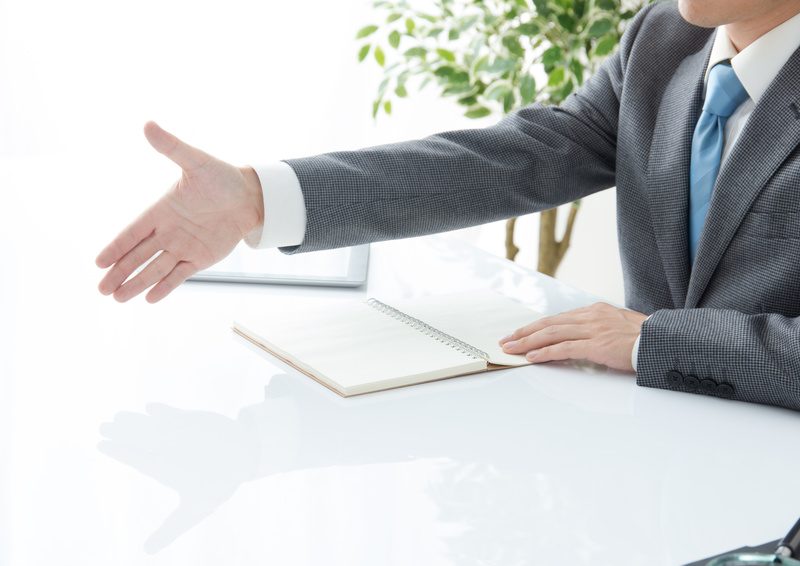