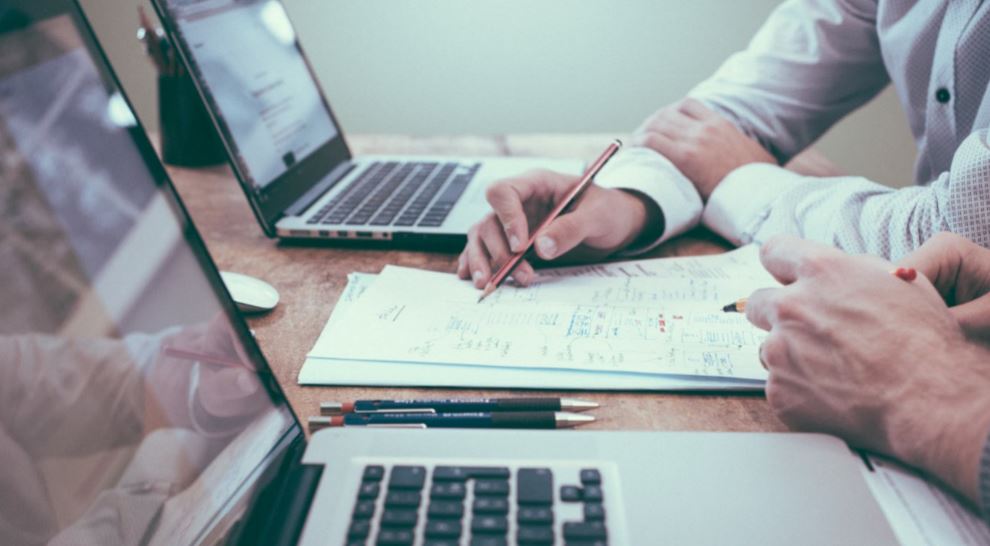 “A person who never made a mistake never tried anything new”. (Albert Einstein)

Companies understand the value of creating innovation, but they’re coming to terms with in intentionally fostering a no-blame culture and a space where mistakes are, in fact, celebrated.

Remember Google Wave? Founded in 2010, it was a platform meant to merge key features of digital communication into one space; a year later, the project was canceled. Lazlo Bock, former Head of People Operations Google, wrote in his book, “Work Rules!” about the short-lived initiative: “They took a massive, calculated risk. And failed. So we rewarded them”.

But why should companies reward failure? It’s the material that paves the way to innovation. Some would say failure is, in fact, the source of everything. Noam Tamari-Wekser, Managing Director of SellMore.Guru holds more than twenty years of experience in Corporate Innovation and Sales Expertise as a senior manager. Having worked with clients such as Allianz SE and HYX China, Tamari-Wekser understands the common mindset senior managers possess: “we aren’t failing; this can be fixed”. However Tamari-Wekser points out that naming the actual failure as such is the first step in innovation, in bringing the due attention, resources, and ideas to forming a solution. “Everything we do is sourced from failure. Like my young son who is learning to walk, failure is the basic thing we do; without failing, we cannot progress nor advance. Innovation is creating something novel with tremendous value that no one can disregard, and the way to do this is through failure”.

It’s important to distinguish the type of failure worth engaging. Judy Estrin, Internet pioneer and a former CTO of Cisco Systems, points out that failures due to laziness or a lapsed work ethic remain inexcusable. However, the failures that result from careful study, meaningful effort, and the willingness to discuss the how and the why of that failure will generate heroic innovation down the line.

Producing innovation comes from the ability to churn out huge quantities of ideas, both good and bad. Keith Simonton is a Distinguished Professor of Psychology at the University of California, Davis and has published more than 500 articles and several books on innovation and creativity. His extensive research in what goes into producing genius work reveals a key feature: the secret to creative genius is to simply create even when its reception and ultimate outcome remains uncertain. Regardless of the quality of each individual idea or initiative, the more generated, the likelihood of a genius masterpiece increases significantly.

A third of Thomas Edison’s patents were rejected; even the 1,000 or so that were accepted, most did not result in any effective invention.

Shakespeare did not consistently churn out era-defining literature; chances are, most people are not familiar with Timon of Athens or Pericles.

For managers, it’s important to foster the skill that is able to recognise the early stage of innovation—and failure often cloaks the beginnings of an innovative success.  Creating a culture that punishes failures is a sign that a company is choking down the life-force that will breed innovation.

How should a manager handle failure in order to show it’s the first step in disruptive innovation? 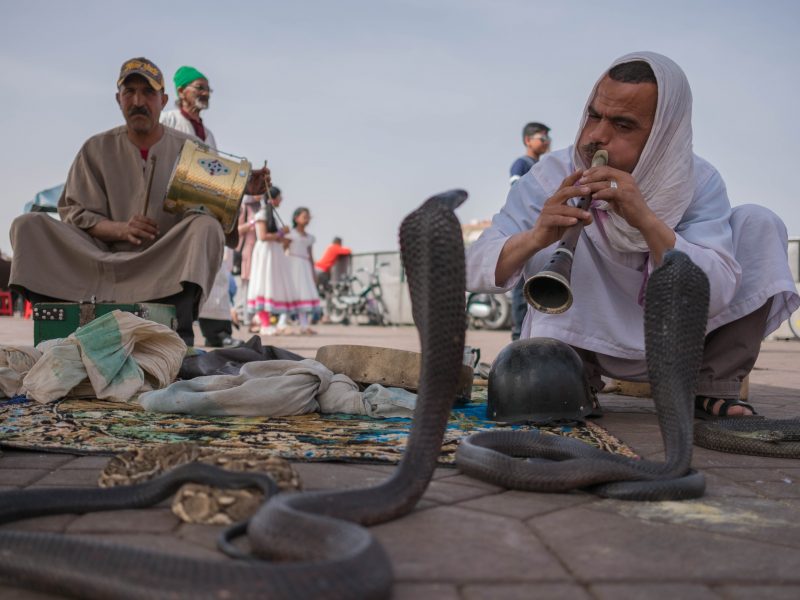 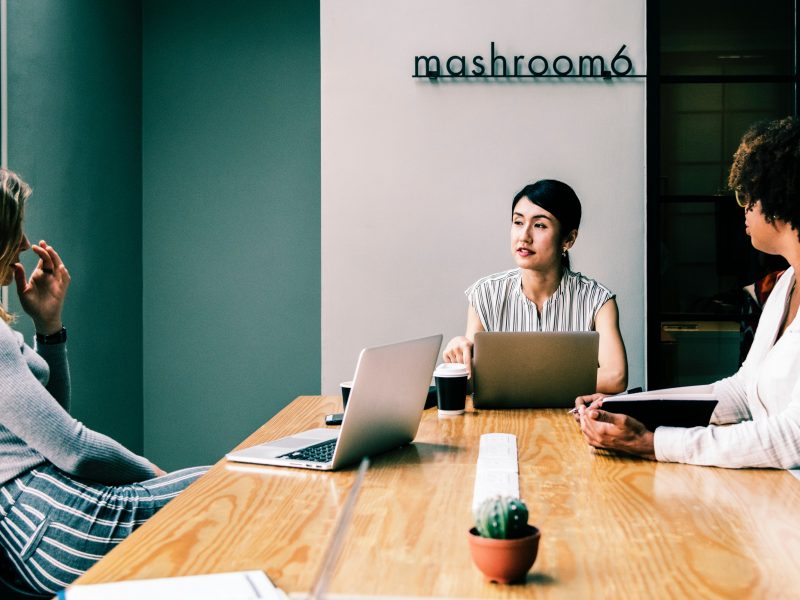 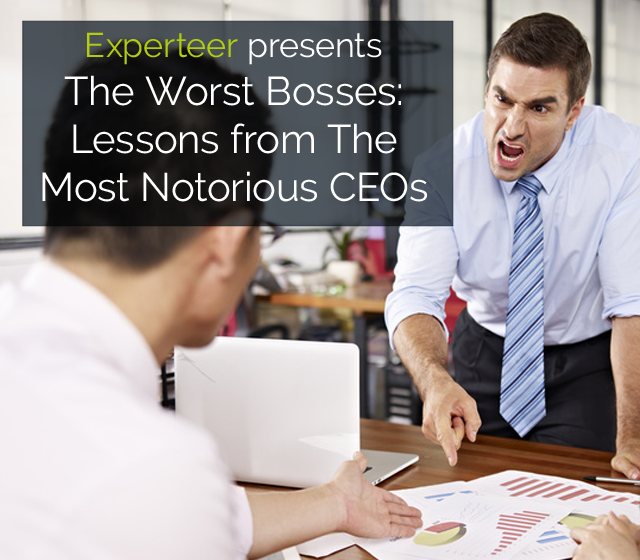