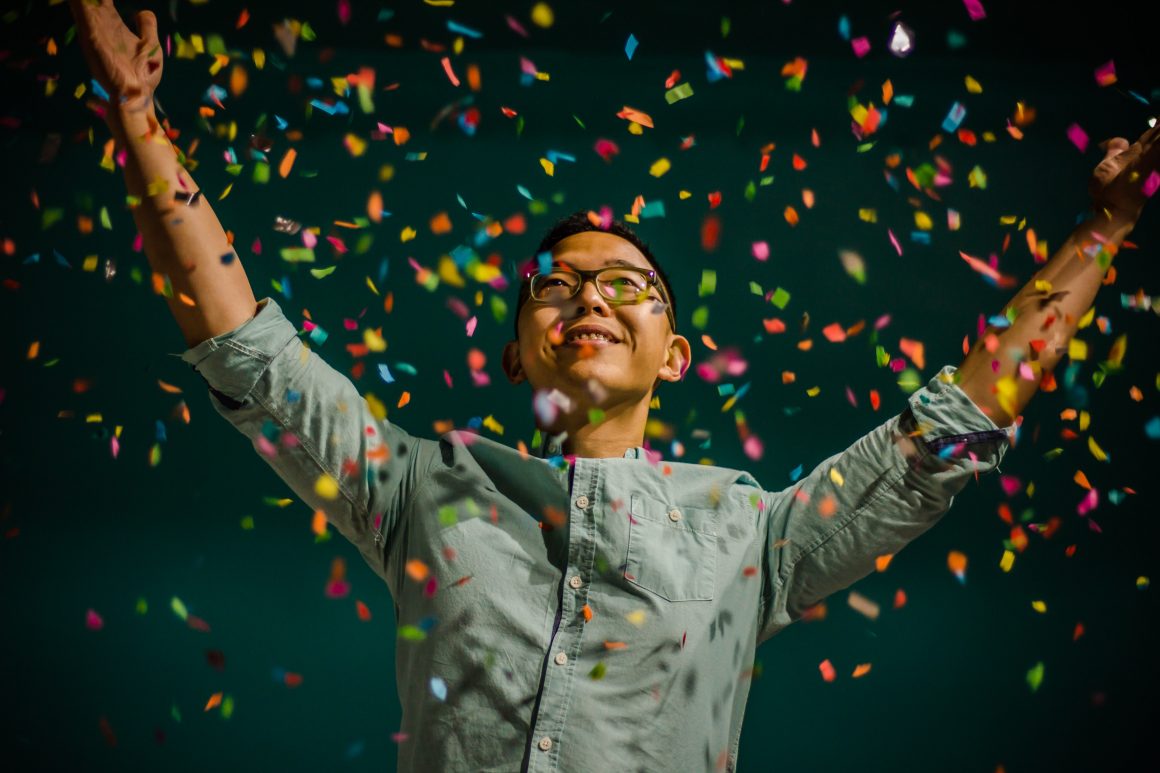 Being assertive in the workplace is a frequently misunderstood concept as there are many of us who confuse assertiveness with being aggressive and domineering. Everyone wants to feel acknowledged and empowered in his or her workplace, but research states most people feel powerless and subjugated. This is because they are unable to express themselves with clarity and confidence. This keeps getting worse as you climb up the ranks and do not find solutions earlier in your career. 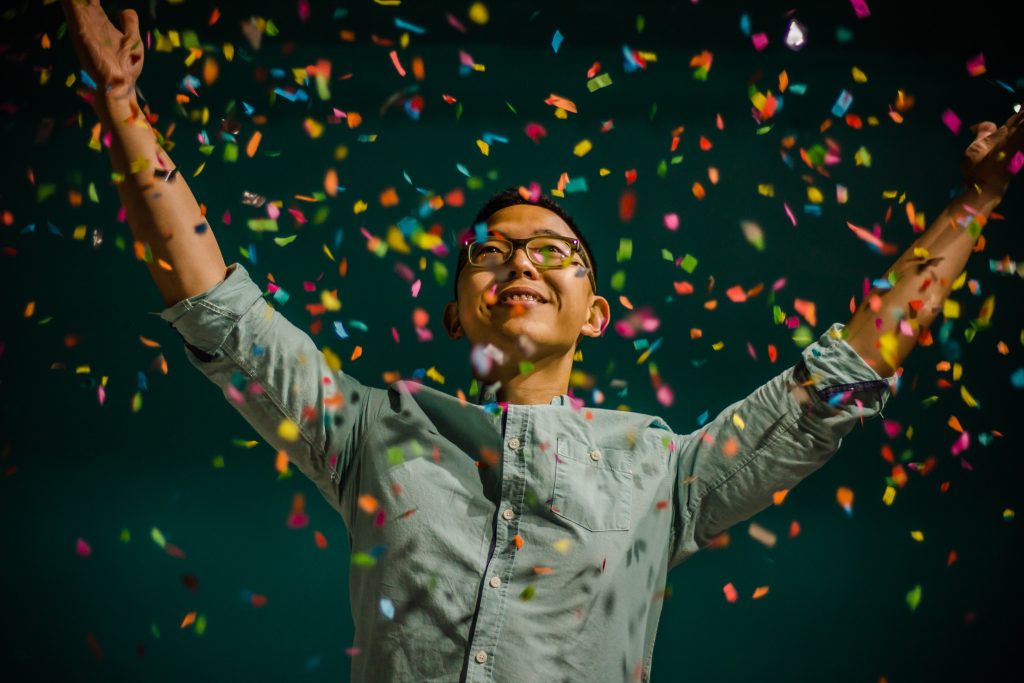 Reach your goals by empowering yourself

Have you identified which style you tend to lean to? The healthiest communications style everyone aspires for and generally the most underused is assertiveness.

If we look around in our workplace, there are those who are overlooked and viewed as uncertain, indecisive and weak because of their ‘passive communication’. Then, they are also those who trying to be assertive accidentally veer off into “aggressive” territory who are overlooked as not being a team player.

Assertiveness is particularly a difficult issue to address for working women. Daniel Ames, a professor at Columbia Business School says, “The range of latitude for women is smaller for what they can get away with”. Women have to deal with societal perceptions of being too pushy or of being a pushover. Their traditional roles of being peacekeepers and of keeping harmony in their environment leads to passive behavior that in turns results in missed opportunities or being overlooked.

So, what are the parameters of assertive behavior one should look at? The best answer I found was according to Caroline Miller, author of Creating Your Best life who says that the three keys to assertive behavior is “knowing what you want, believing you have a right to it, and finding the courage to express it.”

Tips for being assertive in the workplace

One of the common devaluing techniques is using language that reduces the importance of what you’re saying. For example, the word “just” implies that something is insignificant: “I just thought…” or “This is just an idea…” It’s like they’re giving the listener a warning that what’s to come is trivial and irrelevant. Another devaluing technique is prefacing words with phrases like: “I could be wrong but…” or “This might sound crazy but…”.  A third way is putting a question mark sound at the end of your sentences makes it sound like you’re questioning yourself. And hey, if you’re not sure about what you’re saying, why would anyone else be?

While being assertive is a great thing, make sure you are not overcompensating and going into the aggressive zone. Don’t just hear your voice in your head; consider others in the situation. Secondly, do not try to imitate somebody else you believe to be assertive.  Thirdly, don’t settle for situations where you are unhappy for not speaking out. Go back and speak up even if it is after the context has passed by. It is critical that someone knows exactly what you opine and feel. More so when you’re in senior management jobs! 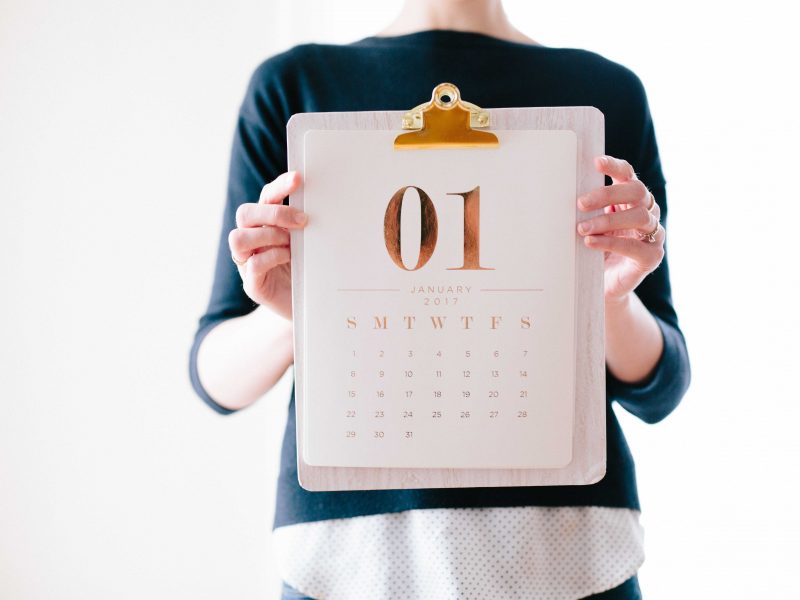 “Why Do You Want to be a Leader?” Master this Interview Question 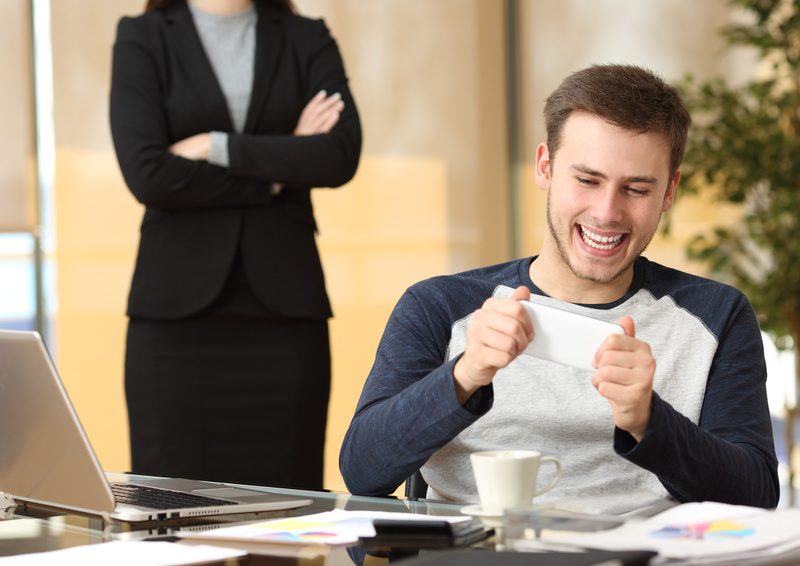 5 Reasons Why Idiots Get Promoted Instead Of You