The interview is a breeding ground for the most incredible stories. There, applicants and potential employers meet for the first time in person and exchange knowledge and creative thoughts. It is often exciting, sometimes even funny, and from time to time it can be very strange! To ensure you have the best interview experience, make sure not to engage in the following 7 behaviors. 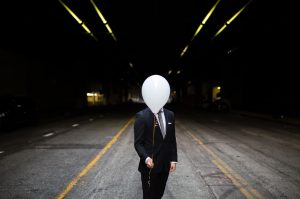 Not only can arrogance and disinterest sabotage your interview. This is how you shoot yourself in the foot.

Top-Recruiter Gary Chaplin had actually arranged to meet with Mr. Watson, but now a woman was sitting in his office…Mrs. Watson. Her husband was ill, so she would now do the interview with the headhunter in his place. She stated triumphantly: “I already know everything about his career.” In this situation, even a recruiter with Confucius-like patience, such as Chaplin, was irritated. When it comes to strange or bizarre situations during interviews, human resources departments have no shortage of material. Because applicants are not just human capital, but primarily people. People to whom no human behavior is off limits, even during interviews…

In order to get a job, applicants need to become more and more inventive. However, you should always avoid the following strategies when talking to a recruiter or HR personnel:

Engaging in these three behaviors are a real “deal breaker” for 73% of managers and HR personnel, according to a survey from the US portal careerbuilder.com. Also, 51% of the interviewers said they could see within the first five minutes of the interview whether or not the candidate fit the job.

The nightmares of every staff member

Seeming disinterested, arrogantly smiling and over/under dressing for an interview – these mistakes can happen to anyone. But the almost unbelievable behavior of some applicants can leave a deep impression on the psyche of HR personnel and managers conducting interviews. No recruiters, headhunters or HR personnel were harmed during the following situations, and these encounters of the third kind are absolutely true.* Read on and shudder!

Of course one can celebrate a successful application process, but be careful not to overdo it. As recruitment consultant, Dr. Thomas K. Heiden, tells Experteer magazine: “The biggest faux pas that a candidate has made in the application process was at the closing dinner with his future employer. They were celebrating their new working relationship, and the candidate was celebrating a bit too hard – five bottles of beer and an entire bottle of wine to himself too hard.” Cheers!

* Compiled from an online study conducted by the Research Institute Harris Interactive on behalf of CareerBuilder.com. 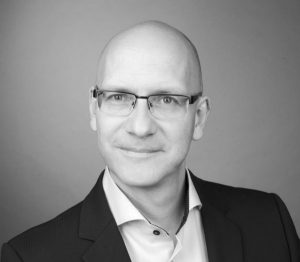 Jörg Peter Urbach is the author, editor and blogger of Sprachleidenschaft. He has been writing for more than 25 years, for print and online. Concepts. Stories. Journal articles. After studying musicology and German language and literature, Jörg Peter worked as an editorial manager in the classical music business. As long-time chief editor of the portal wissen.de, he knows how to inspire readers with clever topics.

If the native Kieler is not writing, he is walking through the Alps. Or listening to the opera. With mindfulness. 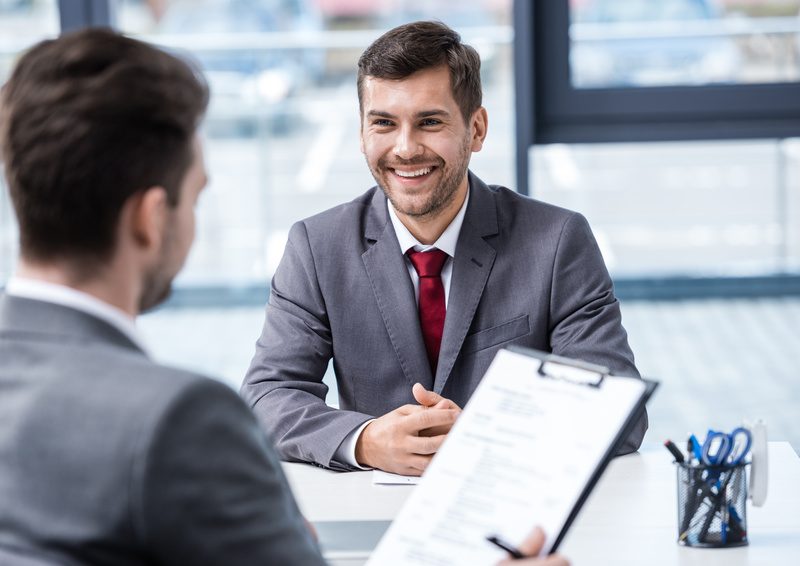 The Right Dress Code for an Interview 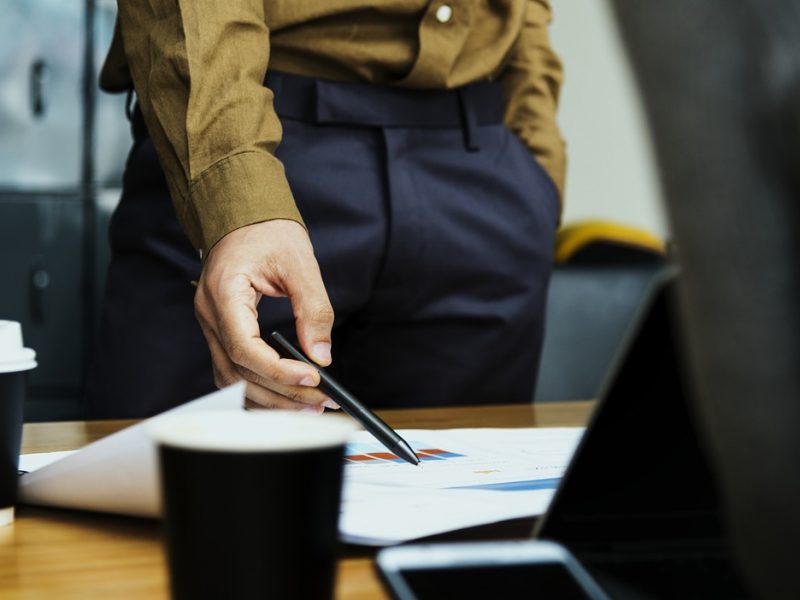 The Why and How of Effective Delegation 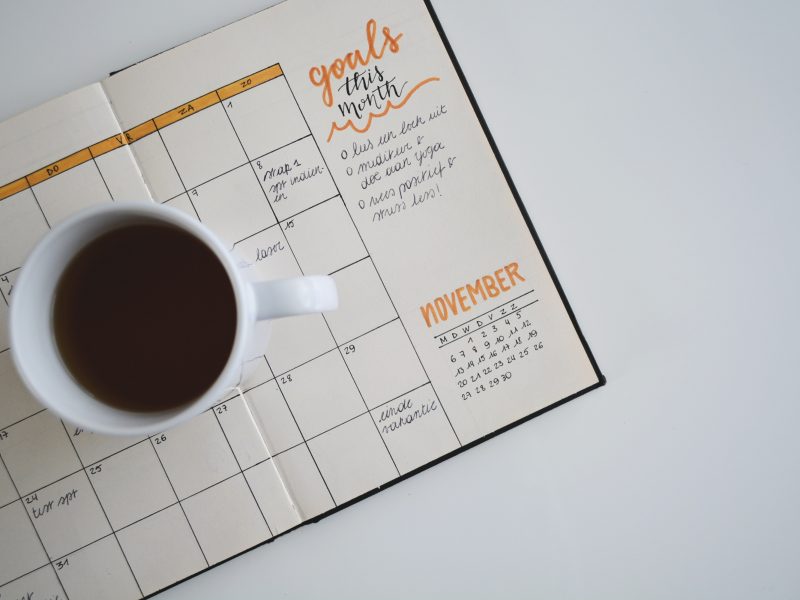