And so goes the everyday struggle, or rather, the oft forgotten topic of salary- which remains a taboo topic for most senior management jobs, even in the age of transparency and what everyone would confirm: too much information.  Estimates suggest that about 100% management jobs’ seekers are wanting to earn more, and yet, no one is quite excited by the conversation around money About 40% of all working people in Germany would never speak to a colleague about money. It does not seem highly different in other cultures as well. Under such hush circumstances, it is not difficult to believe that many senior managers make mistakes in salary negotiation. However, considering that many of these mistakes tend to be common, we have a list of the most classical salary negotiation errors, that you may indeed like to avoid. 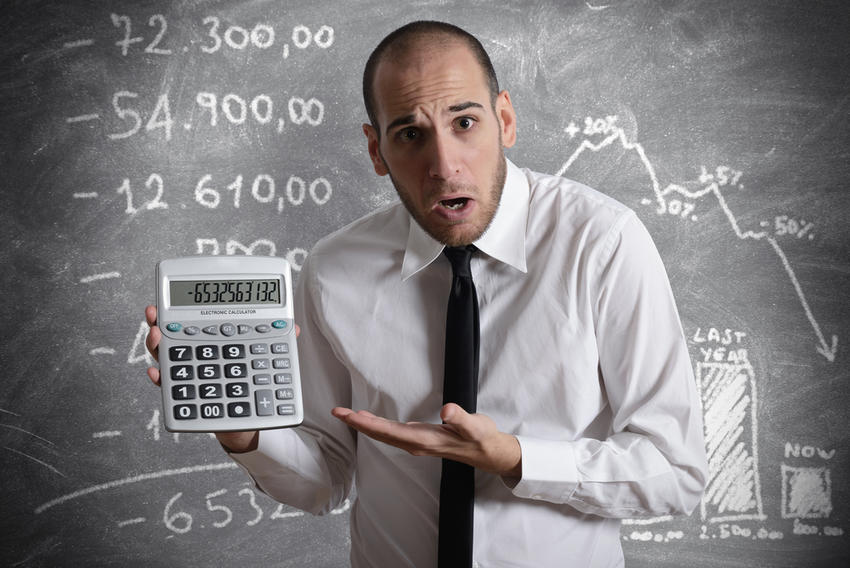 A good preparation for your senior management salary negotiation conversation can’t be underestimated. And this does not begin a week into the conversation, but much before. Weeks before you need to push for and accept additional responsibilities and endeavors to make your boss feel that you are special. Think of it as a fall back option, you will always be able to dig into the extra work as something to show for, and not be left empty handed in the end . If your boss hasn’t already noticed, in the end, it will prove to be a positive surprise!

If you are unaware of your salary goals, the negotiation is a hard one already. It is important to have a minimum and maximum salary benchmark fixed in your head, so that you can negotiate for something in the middle. If in doubt: exaggerated salaries may lead to you losing complete trust and washing your hands off everything. It is best to be aware of most realistic salary benchmarks that someone in a comparable position or profile may be earning.

Failure 3: Waiting, and then waiting more

Take your happiness into your own hands. Your thoughts are constantly fixated on that salary raise, but maybe your superiors have no such fine intentions. There’s no merit in waiting forever, for your boss to react. Speak up if you have to. Waiting anything longer than 18 months is a joke (really).

There is a school of thought that will tell you that impatience does not do wonders in most cases. Rather than asking for a big juicy jump, which may turn out to be counter productive, sometimes it is far better to push buttons in small steps. Salary increases in 3-10% may work better in the long term, so stay modest, and earn more!

For successful salary negotiations, the right timing is most critical. Even if that sounded cliched, it is quite poor judgement to ask for a raise during a crisis or when the boss is in a bad mood. In a relaxed mood and setting – and please take at least 30 minutes into account, you can achieve a lot more. Friday afternoons, days after the holiday, perform better than a hectic Monday morning.

Failure 6: Nervousness and the wrong structure

Confidence is a prerequisite for a successful salary negotiation. Yes. This is actually quite simple- the more positive you act, the more positive the negotiations will turn out to be. Without the right agenda, you could easily fall into a skid. Therefore, it is helpful to build  a series of logical reasoning and mental milestones- a mind-map of sorts, in which the strongest argument comes at the end. You will not get a salary hike, if you do not show your boss that you are convinced of it yourself. So it is best practice to practice your presentation and structure beforehand.

If you and your boss are unable to agree on your position or your responsibilities, insisting on your opinion will not help. If your boss reveals that you are not there yet, take a deep breath. Sure, you are disappointed, but look at the opportunity. Ask you boss directly what is expected of you and what your motivation to improve could be. Probably there will not be an immediate raise, but  your boss will notice your ambition and the fact that you are open to criticism (always the sign of a learner). You can have a salary negotiation plan weaved into your development plan. And you will be seen as a ‘well liked’ employee.

This results from error 7 above. With weak arguments, you are definitely not going anywhere. Convince by factual arguments and do not make it personal. Certainly not ‘my colleague does not deserve so much’ or ‘my last salary increase was 5 years ago’. That is striking, but, what were the reasons? You see, such arguments are not helpful. Performance counts, so convince with strong argumentation.

If I do not get this raise, I will quit. This comes from Kindergarten. Sorry. Such argumentation can backfire. Sometimes what you may think of as a compromise, may in fact be a good solution. It may not necessarily involve more money, but can have other incentives- like a great development or visibility plan. Point being: think before going all Tom Cruise on the couch.

If you already worked on preparing your arguments and made them suitable – sometimes things may still go wrong- because your boss brings up something new. Being prepared for the obvious is one thing. Anticipating all kinds of situations in a salary negotiation discussion is a part of the deal. Inadequate preparation on that front can open floodgates to make you lose the argument thread quite easily. Be prepared then to lose the purpose of the meeting and also to defend your ideas in front of your boss. What was I saying, err… well you get the point.

What else are you waiting for? Ready for your next salary negotiation? Have fun! 🙂 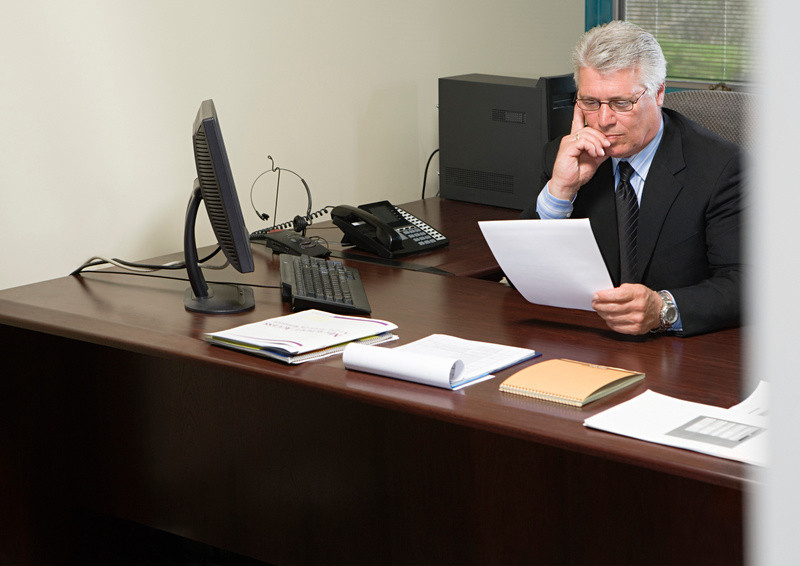 How to Beat ATS Software When Applying for Senior-Level Roles 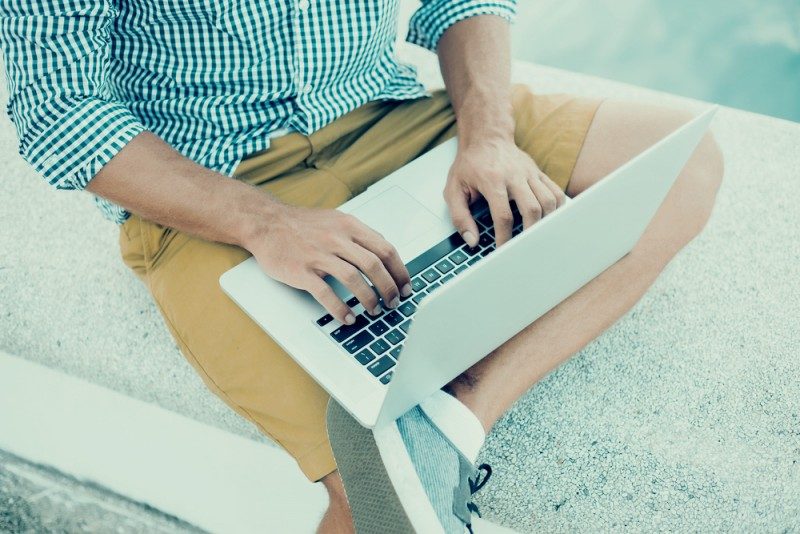 Beat the Heat: Motivate as a Manager this Summer 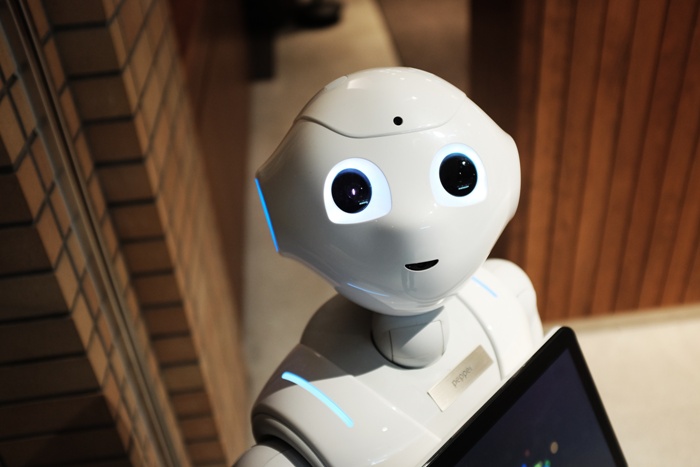 Improve Soft Skills to Defend Your Job against Robots